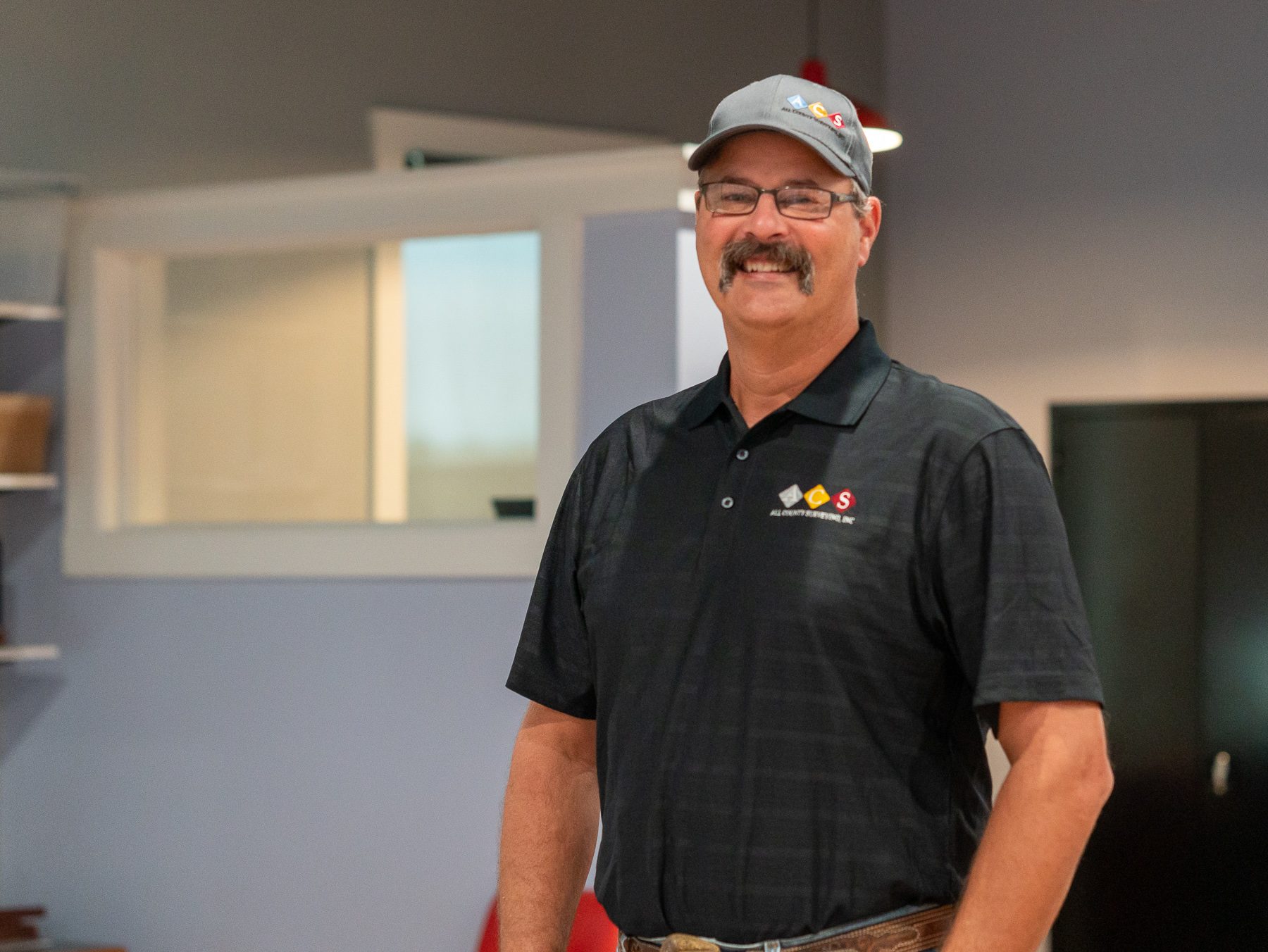 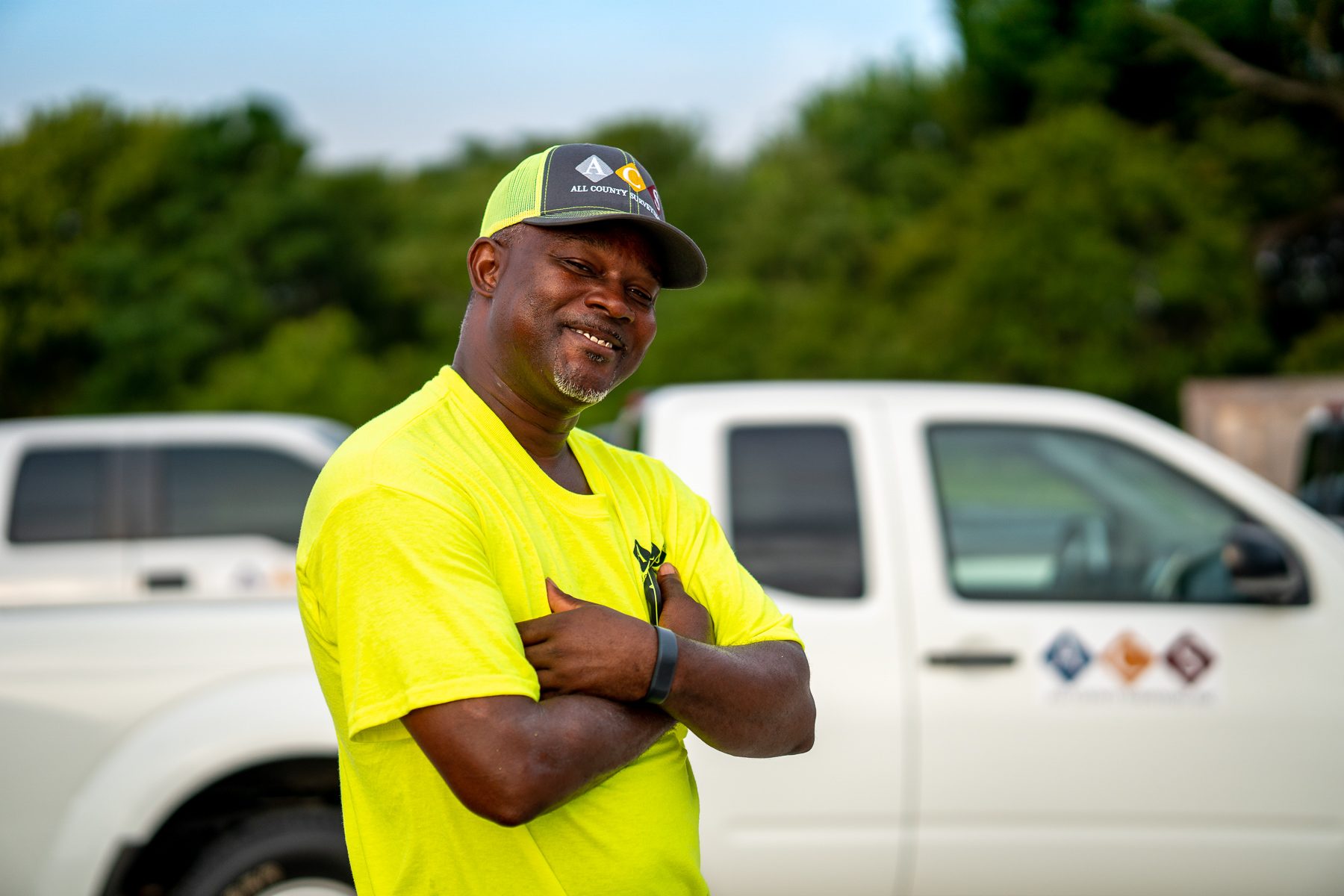 Over 12 years with All County Surveying

Isaac has been with ACS for 12 years. Prior to joining the team at ACS, he began his surveying career in 1995 by responding to ad in the Temple Daily Telegram for surveying. His original thought about surveying was the “Family Feud” TV Show, and he thought he would be going door to door with a clipboard asking questions for “SURVEY SAYS”!

Surveying has really expanded Isaac’s horizons. He had never seen a barbed wire fence! Before he came to Central Texas, Isaac came to Texas from Pensacola, Florida.  Isaac has a knack for math and really enjoys the math associated with surveying. Isaac’s motto is “if you find a job that you actually love, you never really go to work!”  Isaac loves spending his spare time with his family, including his six children and nine grandchildren!